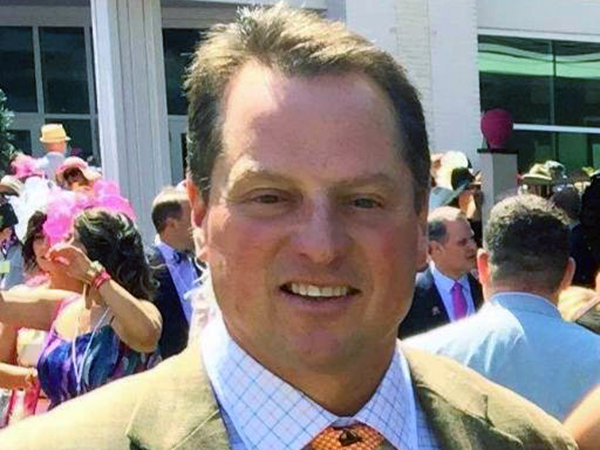 Amoss is a New Orleans native who has amassed more than 3,500 victories since he took out his trainer’s license in 1987.

Inducted into the Fair Grounds Hall of Fame in 1998, he has leading trainer titles at Fair Ground, Churchill Downs, Ellis Park, and Kentucky Downs.

In 2018, Lone Sailor finished second in the Twinspires.com Louisiana Derby. 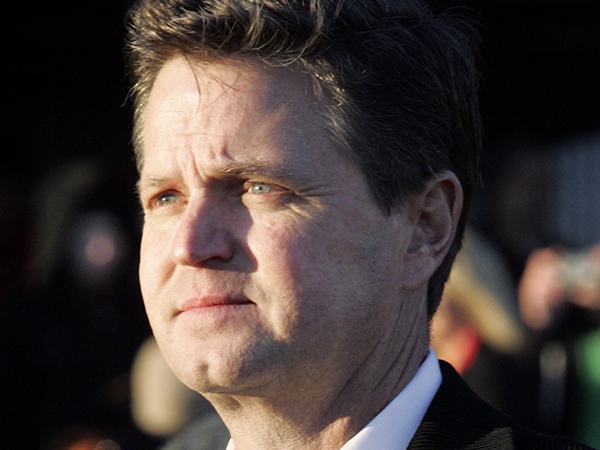 Stall’s biggest moment as a trainer came in the 2010 Breeders’ Cup Classic, when Blame beat the previously undefeated and extremely popular Zenyatta by a nose. Both went on to end-of-season honors, with Zenyatta being voted Horse of the Year and Blame champion older male.

Stall’s father and grandfather were breeders and owners. His father, Albert M. Stall, is a member of the Hall of Fame at their local track, Fair Grounds, and was chairman of the Louisiana Racing Commission for 28 years.

Al Jr. worked at the track as a teen. He earned a bachelor’s degree in geology from LSU, and worked for the Pel-Tex Oil Company while in college and after graduation. When the company sold, he went back to racing. Among his tutors were Hall of Famer Jack Van Berg, and longtime Clairborne trainer Frank Brothers. When Brothers retired late in 2007, Stall became the primary trainer for the legendary Central Kentucky Farm.

Other notable horses trained by Stall include Apart, Vexed, Departing and Central Banker. 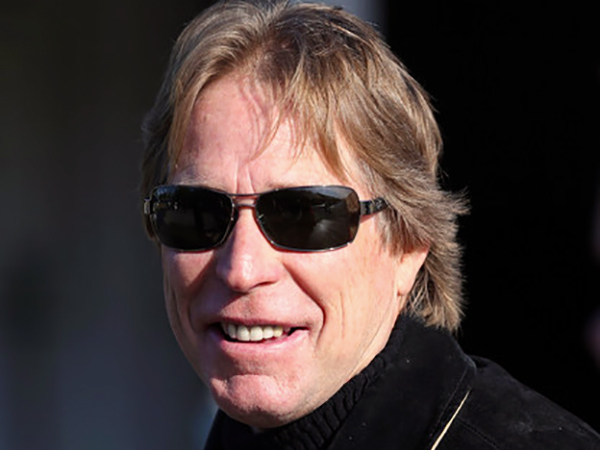 Forever Unbridled became a multiple Grade 1 winner under Stewart in 2016 and continued her form in 2017, winning the Breeders’ Cup Distaff at Del Mar.